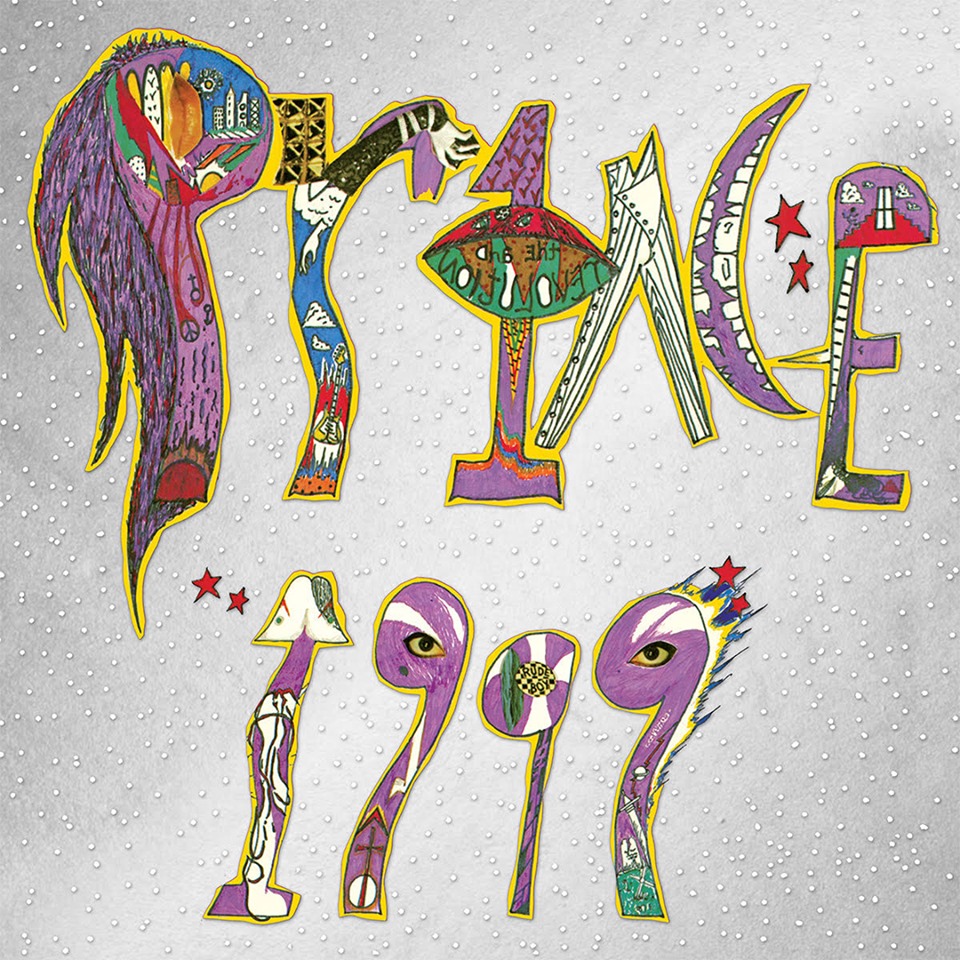 The Prince estate has announced that it will reissue a remastered version of the legendary Prince album 1999. It will include 35 previously unreleased tracks from the “Vault”, which will please die hard prince fans. Pre-orders of the album are available now.

A statement on the official Prince facebook page reads as follows.

On November 29th the Prince Estate, in partnership with Warner Records, will reissue Prince’s landmark album 1999, remastered for the very first time, along with 35 previously unreleased tracks from Prince’s legendary vault.

Considered one of the most iconic and influential double albums in rock history, Prince 1999 was released at a major turning point in the Prince’s career. After years of struggling to break out of the R&B charts, he scored major crossover hits with “Little Red Corvette” and “1999.” The success helped Prince to introduce his iconic Minneapolis Sound to the world: a revolutionary blend of rock, funk, R&B and new wave pop that shattered barriers in the industry.

The songs on 1999 were just a small sampling of the work pouring out of Prince in this intensely prolific period. In addition to his own material, he was also working up tracks to give to his protégés Vanity 6 and The Time, and storing countless unreleased songs in his vault.

Many of those unreleased tracks are included in the Super Deluxe Edition of the 1999 reissue, and on November 29 they will be heard by the public for the very first time.

“I didn’t want to do a double album, but I just kept writing,” Prince told Rolling Stone in 1982. “I always compare songwriting to a girl walking in the door. You don’t know what she’s going to look like, but all of a sudden she’s there.”

In addition to the remastered album and studio tracks from the vault, the Super Deluxe Edition includes two complete live performances from the 1999 Tour: an audio recording captured on 11/30/82 in Detroit; and a video recording from 12/29/82 in Houston, presented on DVD.

In the liner notes for the Super Deluxe Edition, Rolling Stone critic David Fricke calls the 1999 reissue “an unprecedented immersion in the frenetic momentum and private working world of Prince in 1981 and 1982.”

The Super Deluxe Edition features Prince’s never-before-seen handwritten lyrics from the era, tape reels from the legendary vault, and rare photography from #AllenBeaulieu, plus liner notes by longtime Rolling Stone critic David Fricke, revered Guns N’ Roses bassist and author Duff McKagan, and Prince scholars Andrea Swensson and Duane Tudahl.
The 1999 reissue will be available in Super Deluxe and Deluxe Editions, and as a stand-alone remastered album. It will be issued on LP, CD, and digital formats on November 29.