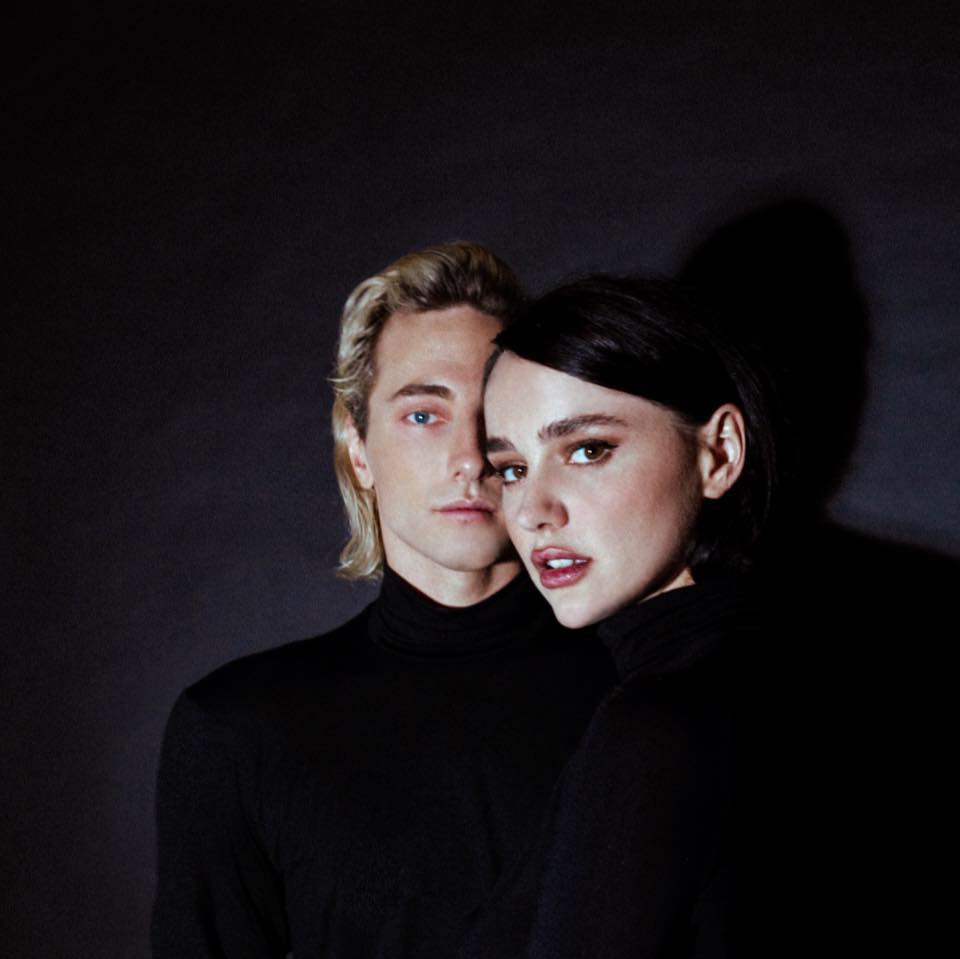 Today’s song of the day features the debut single from the Australian band Eternal Crush. Eternal Crush features singer Joey Jean and guitarist Jackson Holliday. Before we talk about the music, let’s just acknowledge that those are two great names – they are destined to be stars!

The first single is called Lucifer and according to the band, it is about “when love turns ill, a relationship with a sort of Stockholm syndrome dynamic and feeling doomed to sink with that ship”. For those first being introduced to the band, they remind us of what it would sound like if fellow Australian singer Hatchie recorded a song for the Drive soundtrack. The band has stated that they were inspired by a mutual love for that soundtrack, and that inspiration is apparent with this single.

Let’s hope we get more material from Eternal Crush in the near future.