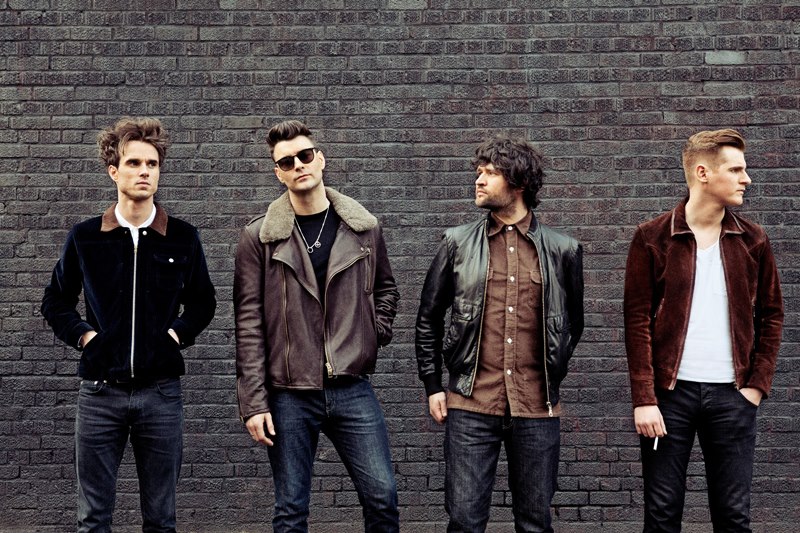 The British Rock band The Courteeners have released the first single off their forthcoming album More. Again. Forever due out in January, 2020. This will be the bands first album since the 2016 release of Mapping The Rendezvous. The single is called Heavy Jacket and has the sound of an arena banger. The details were announced by the band earlier today