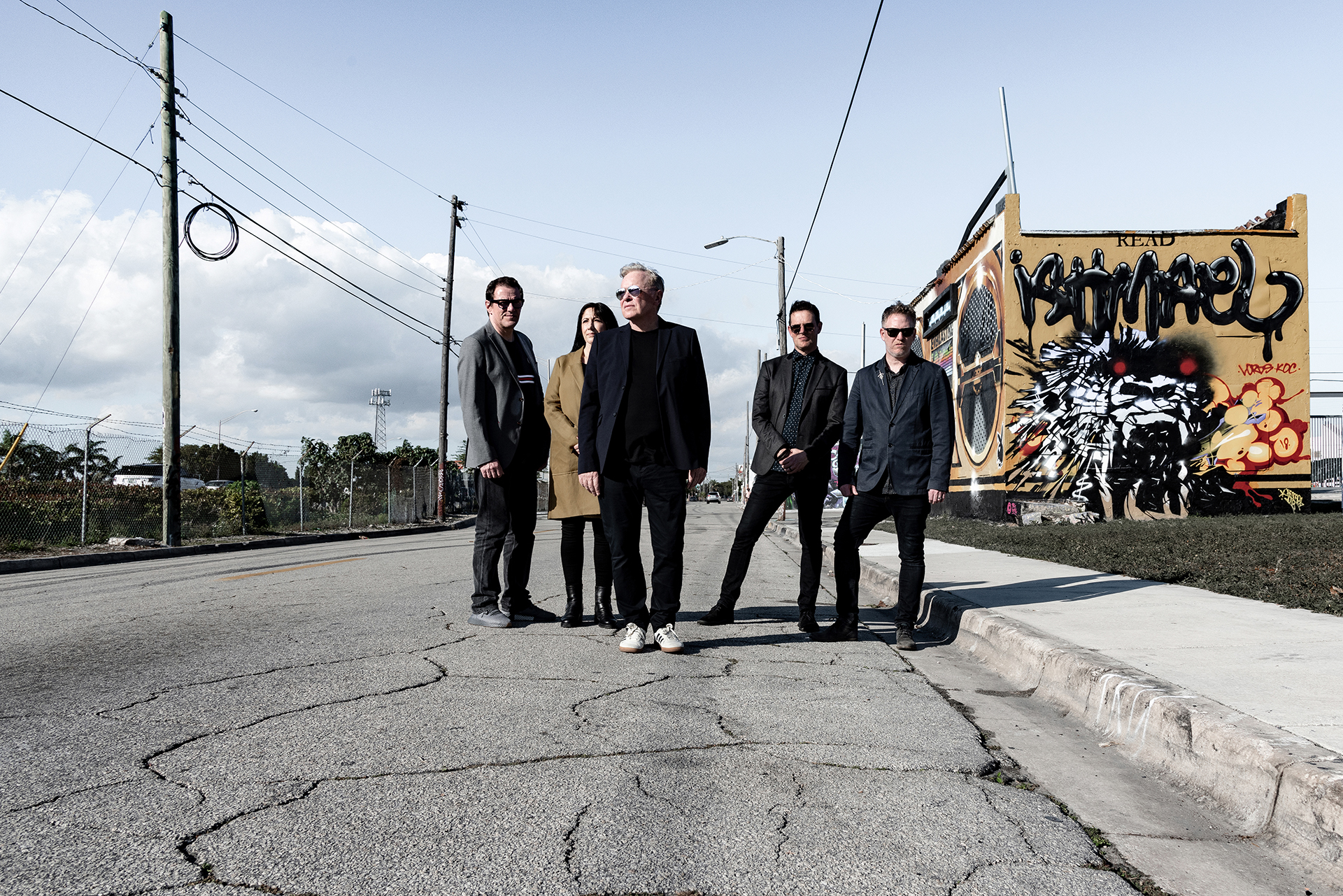 New Order has announced that they will perform a residency at the Fillmore Miami Beach in 2020. Called “Four At The Fillmore”, there will accordingly be four shows from January 14 – 18 and tickets go on sale this Friday, June 28, at 10am EST. The show will feature DJ Arthur Baker + other guests that have not yet been specified.

JUST ANNOUNCED ✨@NewOrder – FOUR AT THE FILLMORE with DJ Arthur Baker & Special Guests on January 14, 15, 17 & 18! Presale begins on Thursday at 10AM, (code: MIAMI), and tickets go on sale to the general public on Friday at 10AM! https://t.co/zeBhNAzUSK