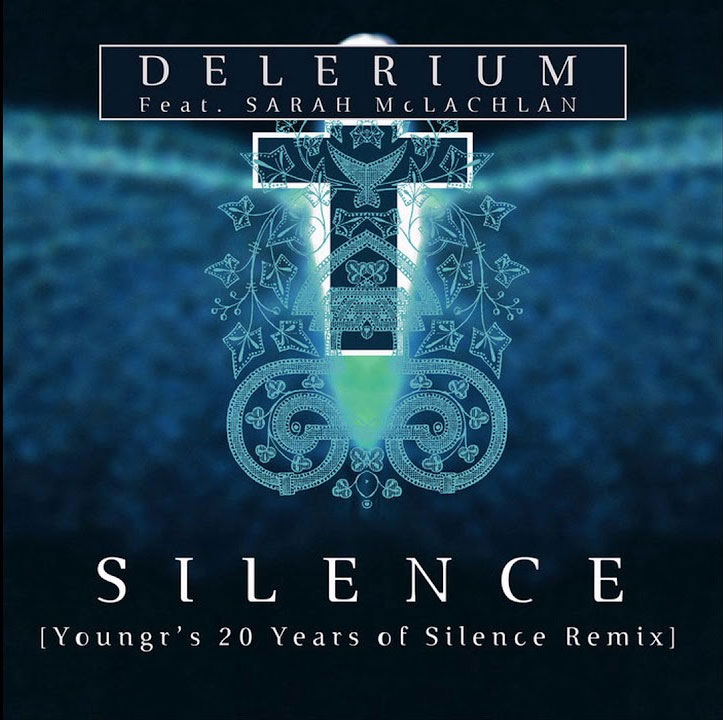 20 years ago, Vancouver electronic act Delerium struck gold when then collaborated with Sarah McLachlan for the track Silence, which became one of the biggest and most recognizable dance songs in the world. In honor of the anniversary, the band enlisted remix artist Youngr to create the anniversary remix of the song. The result is Silence (Youngr’s 20 Years Of Silence Remix)…and it is a masterpiece.

I have always loved Silence and I’m a big fan of remixes but, for whatever reason, I have never really enjoyed any remixes of this song….until now. This remix manages to maintain the spirit of the original song, while adding it’s own dance flavor to it. The remix gave off a bit of a Night At The Roxbury vibe to me and, I mean that in the best way possible. Hats off to Delerium and company for bringing new life into this already timeless song.