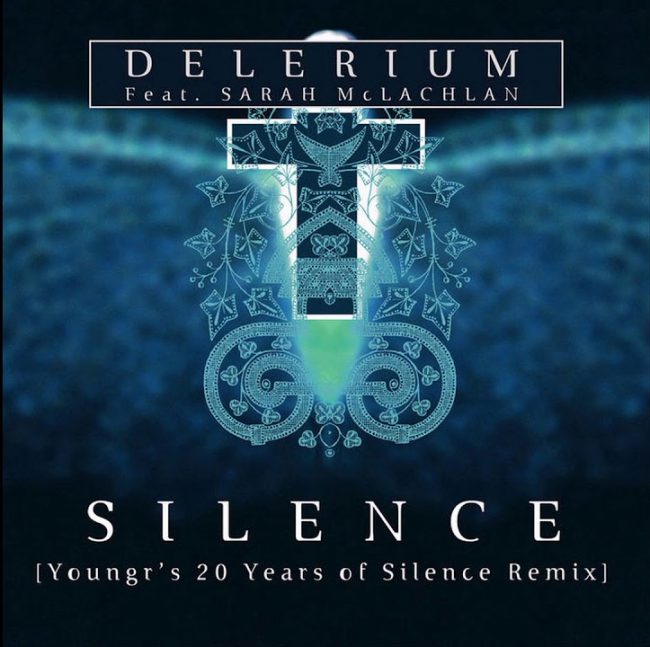 20 years ago, Vancouver electronic act Delerium struck gold when then collaborated with Sarah McLachlan for the track Silence, which became one of the biggest and most recognizable dance songs in the world. In honor of the anniversary, the band enlisted remix artist Youngr to create the anniversary remix of the song.