You are here:
Indie PopNews 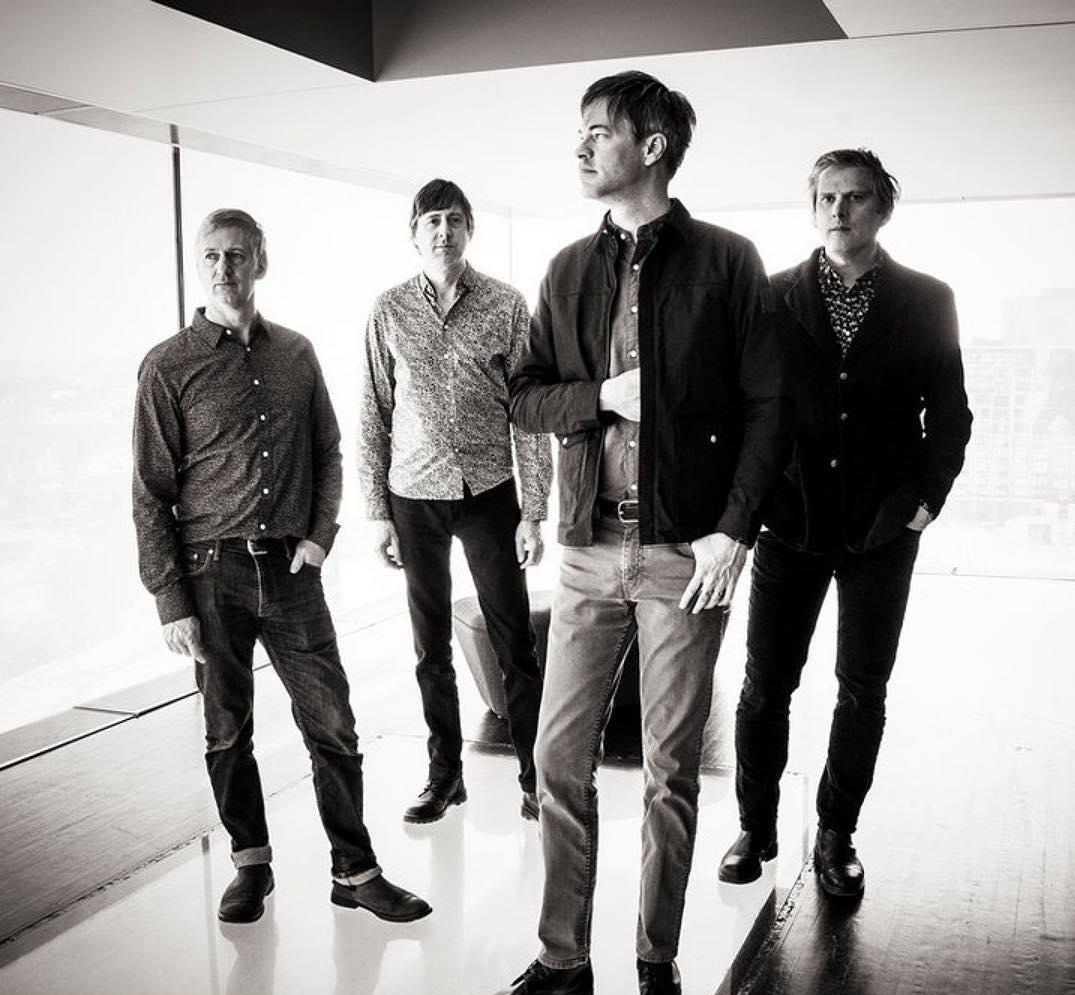 On June 21, The Ocean Blue will release their first new album in six years called Kings And Queens / Knaves and Thieves. The first single is called Kings And Queens and the video debuted yesterday. The song is darker and has a more mature sound than prior efforts. While the song and video is dark and moody, the chorus at the same time manages to resemble Abba’s Dancing Queen. We are anxiously anticipating the new album. Have a listen below.

The Ocean Blue will be hitting the road in June. Take a look of they are playing a city near you.