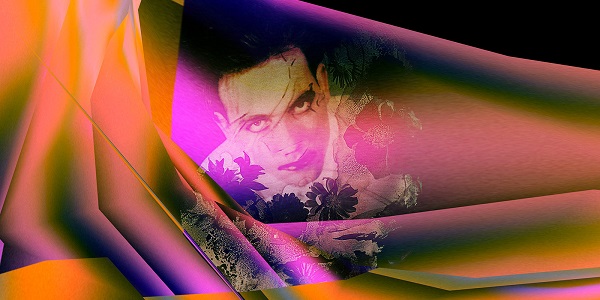 The much anticipated 30th Anniversary Disintegration tour made it’s start with a 4 day run at the Sydney Opera House in Australia. The show was a treat for all hard core fans of The Cure. Not only did they get to hear Disintegration in it’s entirety, but The Cure surprised the crowd with an encore of b-sides and rarities, playing all of the b-sides from the Disintegration era. They also played a few never before released outtakes and a cover of a Wendy Waldman song. The setlist is below for your viewing pleasure.

Don’t forget that you can view a live stream of the show on May 30 at 8pm AEST. Visit YouTube now to bookmark the stream and set a reminder.