You are here:
Alt. ClassicsTours 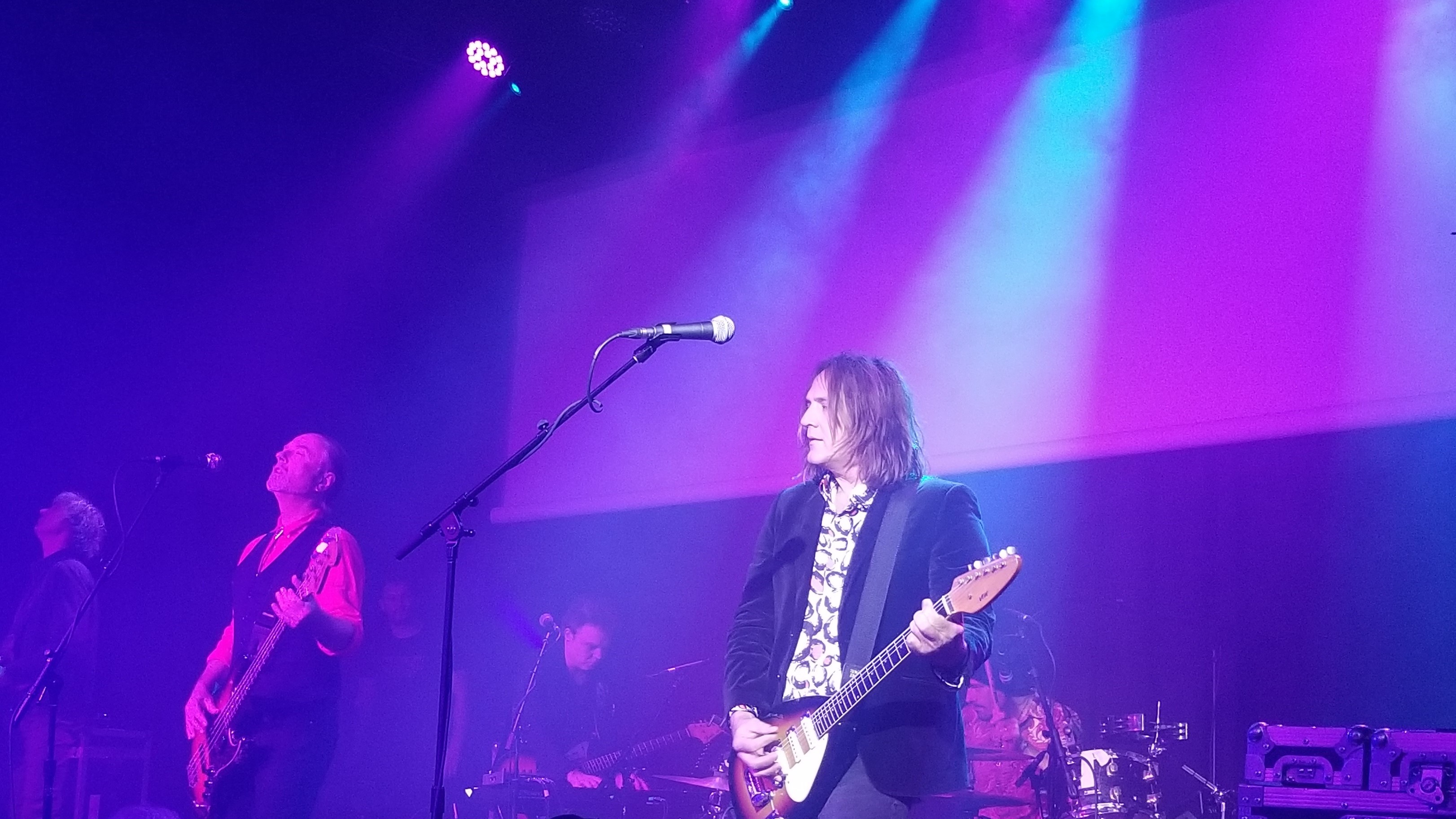 I had the opportunity to see one of my favorite bands play my favorite of their albums from start to finish on it’s 30th anniversary; Starfish – by the Church. The Church, a mystical indie band from down under; known well for the imagery layered under lush guitars and stand out riffs, absolutely met the expectation of a one of a kind, dreamlike experience.

Starfish is a beautiful, magical album that stood out for me personally for  several reasons. I remember watching 120 minutes growing up and being so enthralled by “Under the Milky Way”. The track has continued to be a thread in my life, from it’s usage in the movie Donnie Darko, to some more recent cherished memories in my personal life; “Wish I knew what you were looking for.” is a sentiment that is still very near and dear to me.

“Reptile” is another specific track from Starfish that has just held so much power for me in my life. The opening riff both powerful and sinister; the overall message of learning from your mistakes and moving on, but always seeing the past as it was, not through the rose colored glasses that color reality given enough elapsed time.

“A New Season” sung by Peter Koppes, was even better live that it was on the album. A track that I had enjoyed but never quite paid enough attention to, was made worthy of further time and attention after enjoying seeing from another perspective on this evening.

The band took a break after completing “Starfish” and returned with several more songs, including my favorite non-Starfish track; “Metropolis”. After another handful of songs, the band closed with a trio of songs, all of the fans awaiting “Unguarded Moment” with baited breath.

It was a night full of magic and mystery and an experience that I will never forget.

Brenna Michelle Cavanaugh is a freelance writer and artist from the midwestern United States; Michigan to be exact. Brenna has maintained Shoegaze Sundays on Tumblr and/or Facebook for the past four and a half years and even sometimes creates her own Shoegaze and Dreampop sounds under the project Magnaprism. In her free time, you can generally find her hanging out in Metro Detroit or Ann Arbor; enjoying craft beer, good eats, and catching as many live indie bands or alternative themed dance nights as possible.