Shakespears Sister release first single in over 25 years, All The Queens Horses 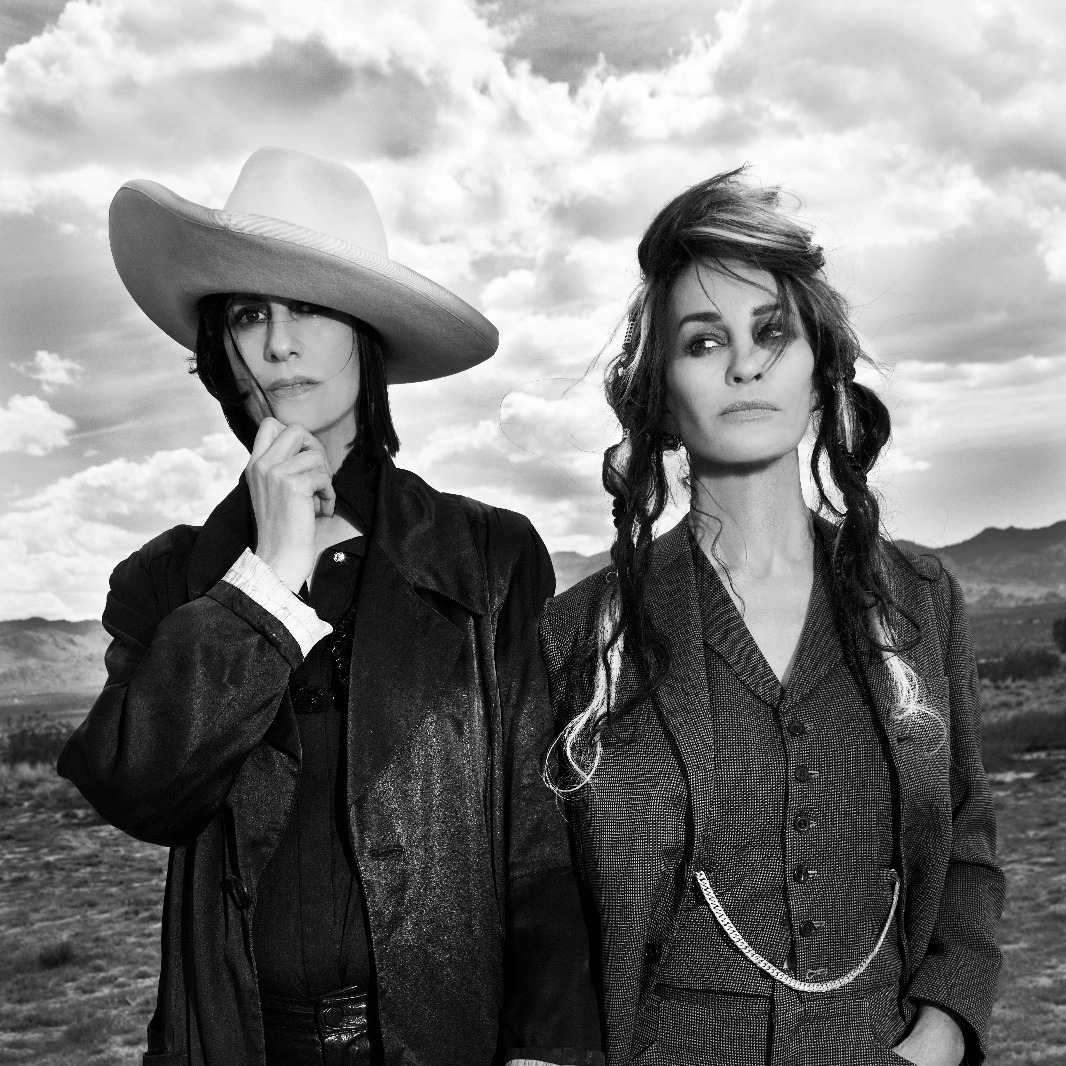 After over 25 years, Siobhan Fahey and Marcella Detroit, otherwise known as Shakespears Sister, have reunited to release the single All The Queens Horses. The band formed in 1988 after Siobhan Fahey left Bananarama. They were most known for the single Stay.

The band had a bitter breakup and Siobhan and Marcella didn’t talk to each other in over 25 years. In an interview with NME, Siobhan said:

For years, I’d known it was important to make my peace with Marcy and what had happened. It was primarily to meet up to finally communicate after 26 years. I hate confrontation and never speak my truth. I hold it in and simmer. As you get older, you should do the inner work to lay your blame aside because you don’t want to take that to the grave. I finally found the courage to sit down and say: ‘You probably gather I’ve been angry with you but you probably have no idea why…’ And she went: ‘I’ve no idea why’. That’s how the conversation begun and both of us were able to say: ‘Well, this is what it was like for me’ – and then the other person could go, ‘Oh I get it now’. And then it was all gone. All of that misunderstanding.

All The Queens Horses – Video

The band will be release an album featuring all of their singles, plus two new studio tracks, called Singles Party. The album will be released on July 19.

In conjunction with the Shakespears Sister reunion, the band will be touring on the Ride Again UK Tour. The tour will take place in October and November of 2019. You can view the tour dates on the bands facebook page.