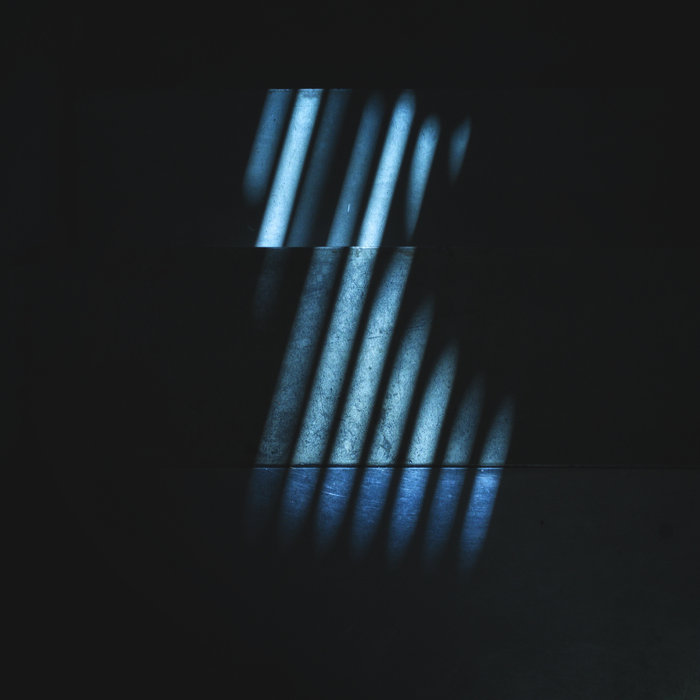 Yesterday, the band released a new single called Parallelism and it’s absolutely stunning. They have a new album coming out later this year called Stray Fantasies. This song will apparently not be on the LP. If this didn’t make the cut, we can only wonder just how good that album will be!

Too many parallels, if I say nothing
Will it matter at all, will you feel what I don’t tell
In the silence of the moment I gave in
Is this what you hoped it would be
The last fires setting fire to the ones beneath

You think I feel too much, that I’m caught in a moving flame
And if I only learned to be still, I wouldn’t sway in your shade

Your waiting wilderness interfused with
All your longing for, all our wanting hours
A broken barrier through which you carry her
Am I closing my eyes to dim the last of the light

You think I feel too much, that I’m caught in a moving flame
And if I only learned to be still, I wouldn’t sway in your shade

If you follow this band on Facebook and Soundcloud, you will find that they post amazing covers from time to time. A few months ago, we highlighted their cover of Talk Talk’s It’s My Life. We have since uncovered their cover of Horror Head from Curve. This one is over 6 years old, but it’s so good we just had to share it with you. Honestly, there are parts of this that I like even better than the original.