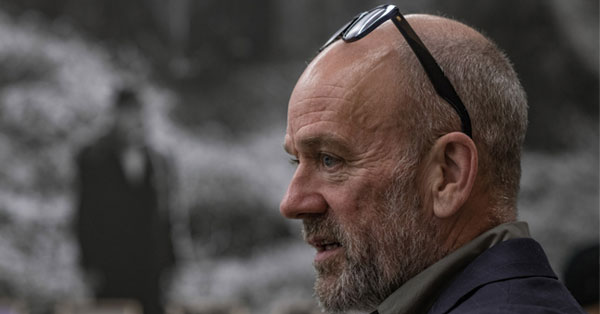 R.E.M. frontman Michael Stipe performed as the opening act at a Patti Smith concert that took place at the newly reopened Webster Hall. In his brief 15 minute set, he performed two new songs – Your Capricious Soul and Drive To The Ocean. The songs have not yet been released.

Have a view of clips of the performance that have appeared on social media this week.