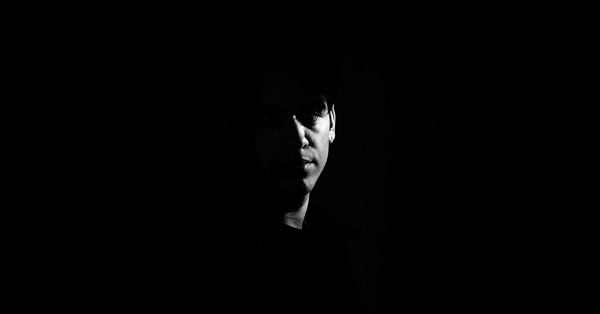 Followers of Strangeways Radio will be very familiar with The New Division. They have been featured prominently on our shows, podcasts and playlists throughout the years and are one of our favorite modern synthpop bands. We are delighted to announce that John Kunkel, that brains behind The New Division, has created a new project called To Live & Die In LA. This time around, he is focusing on producing and leaving the vocals to others. With his first single, Remember, he enlisted the help of Dana Jean Phoenix who you might recognize from her previous collaborations with Timecop1983. The single is a synthpop delight that reminds me of what it would sound like if Madonna was making moden day synth music.

We asked John about this new project and here is what he had to say:

I started “To Live & Die in L.A.” as soon as I finished my latest record for The New Division, “Hidden Memories.” To be honest, I felt quite burnt out from the 2 or so years I spent writing and recording that record. I knew I wanted to stay active production-wise but I also knew that I wanted to produce the music, as opposed to writing lyrics and vocal melodies – which are the hardest parts of songwriting (to me, anyways). I started writing a few songs and little by little started reaching out to friends who could suggest vocalists and artists to collaborate with. The first artist that I worked on this project with was Dana Jean Phoenix, who was an absolute pleasure to work with. I gave her a few songs to write to and “Remember,” came out of that process. We also worked on another song called “Can’t Stop” which will be out next month. I have planned to release a new single every month, and not every track will feature a vocalist, but for now it’s safe to say that there are about 4 vocal tracks in the works along with 5 instrumentals – all to be released up until the end of 2019