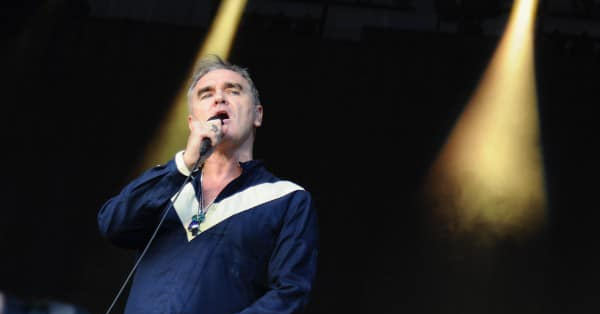 Morrissey left us with a treat on Record Store Day. He released a single for Lover To Be, which was a bonus track from his latest solo album Low In High School. The b-side for the record store day 7″ release is a previously unreleased track called I Thought You Were Dead. Have a listen below and if interested, you can get copies of the RSD release over on Amazon.