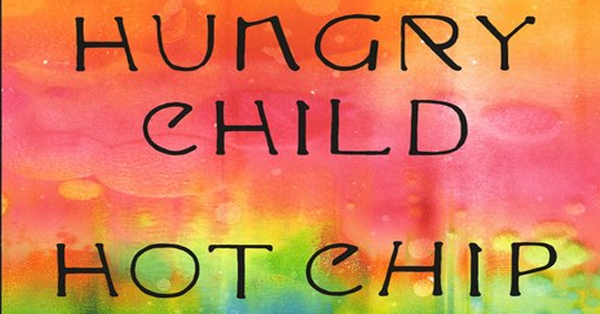 Hot Chip will be releasing their next album titled A Bath Full Of Ecstasy on June 21. In advance, they released a video for the first single called Hungry Child. The video stars Martin Starr from Freaks And Geeks and actress Milana Vayntrub. The band has also announced a series of tour dates to coincide with the album. Tickets for the concerts go on sale on April 12 and the album can be pre-ordered now.

The video for Hungry Child is long, featuring a lot of voice overs. So, we will also include a stream of the single for those that want a pure listen.