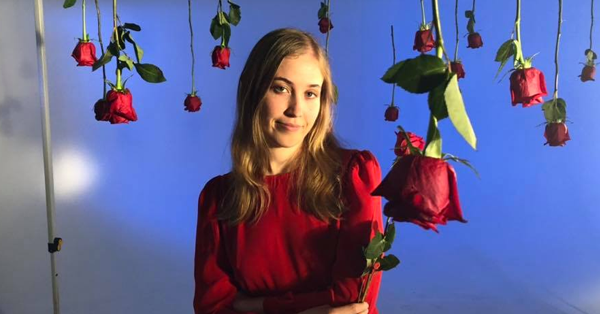 Synthpop darling, Hatchie, has release a single and video for Stay With Me. This is the second single off of her forthcoming album, Keepsake, which is due out June 21 but can be pre-ordered now. This first single, Without A Blush, was featured in our blogs a few weeks ago and this continues in the same direction. Stay With Me is a calm and dreamy synth tune…at least until the 2:50 mark when the beat picks up significantly and turns into an electronic club banger reminiscent of some M83 tracks.

Hatchie will be hitting the road in early April, so be sure to see here in a city near you. Check out our prior article to hear Without A Blush and to see her spring tour dates.