You are here:
80's RevivalTours 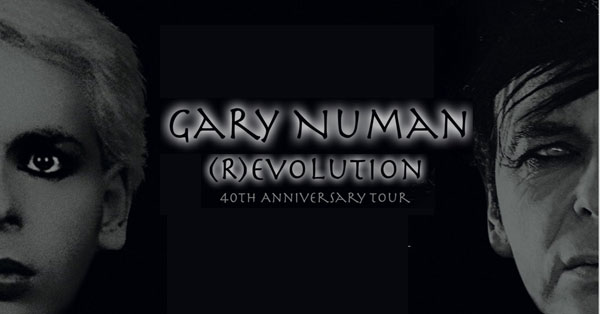 In Sep 1979 I began my first ever tour around the UK. I’ll be celebrating the 40 years of life, career and touring that have unfolded since then this Sep/Oct with the (R)evolution Tour. Tickets on sale Friday April 12th, 10am