You are here:
Dark Wave 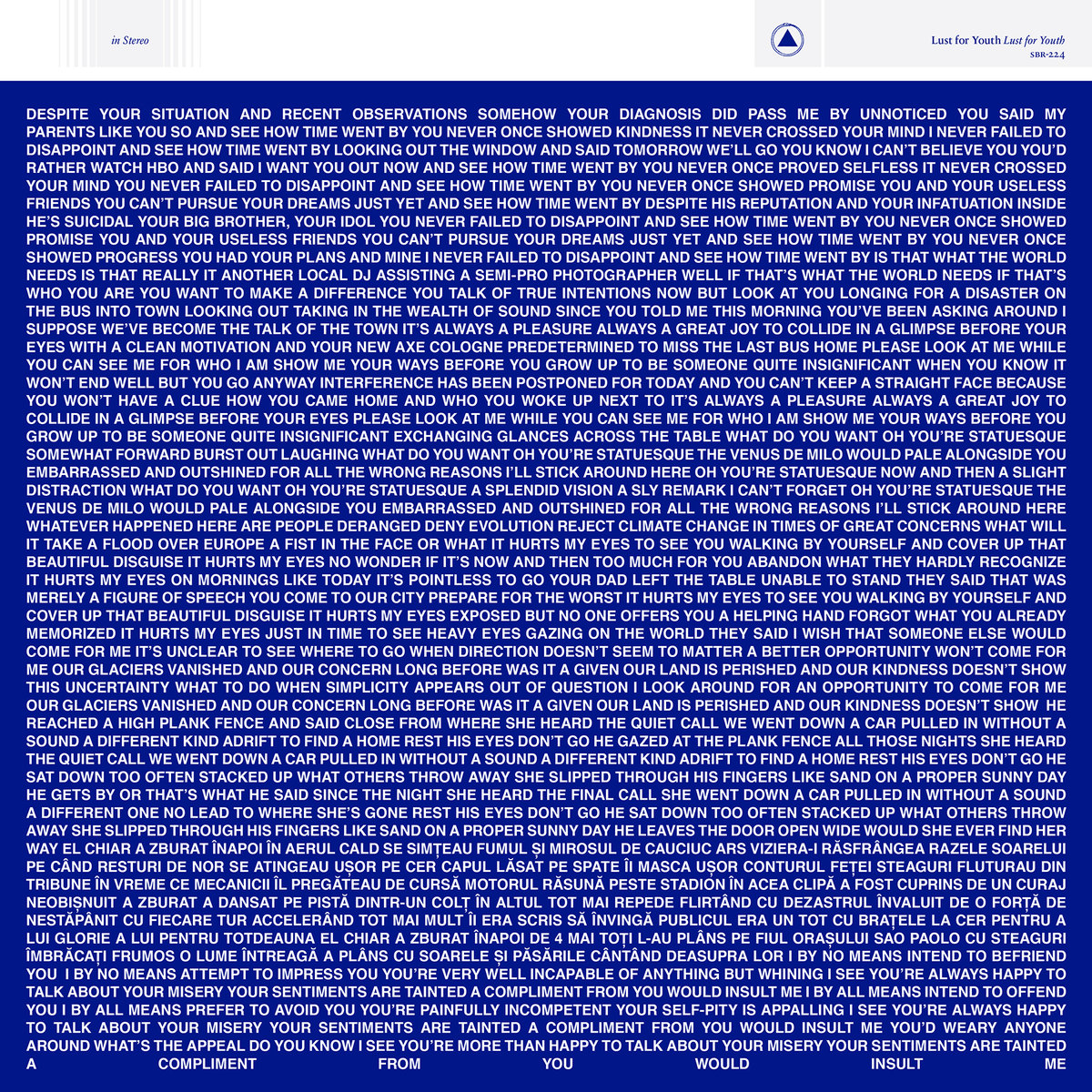 The Swedish dark electronic band Lust For Youth has released a new single called Great Concerns. This is their first new track since their 2016 album Compassion and it picks off right where they left off with a danceable track and sing along chorus of “He hurts my eyes”.

Ths song will appear on their forthcoming self-titled album, due out on June 7th. According to the band’s Bandcamp page:

The album is driven by a dance-pop agenda, hustling its way through upbeat peaks that level out into reflective ballads. While still taking clear cues from a crop of austere synth-pop, Lust for Youth sound brighter than they ever have before, taking tips from some of the flirtiest Eurobeat to aid their new direction.

Gary Numan returns with an in-home performance of Bleed
March 31, 2020