You are here:
NewsTrip Hop 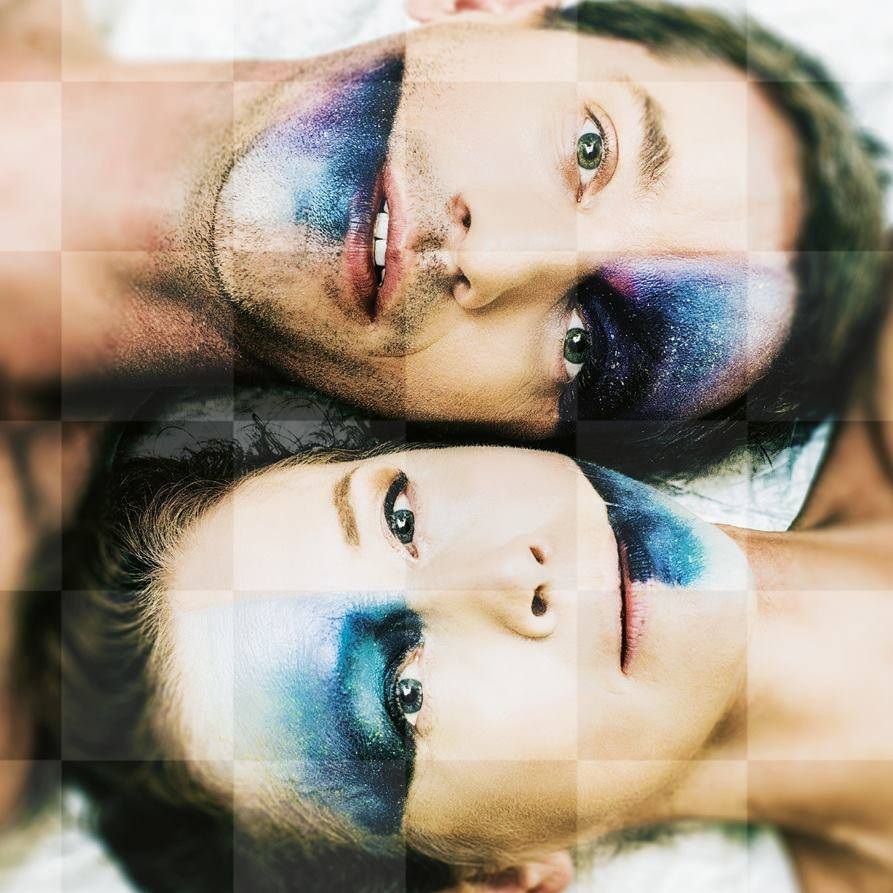 The iconic trip hop band, Lamb, have released a new single called Moonshine. This is the second track to drop off the forthcoming album The Secret Of Letting Go, expected to be released on April 26. Moonshine features Cian Finn for a reggae influenced rap backdrop.

The Secret of Letting Go tracklist