You are here:
ElectronicIndie Rock 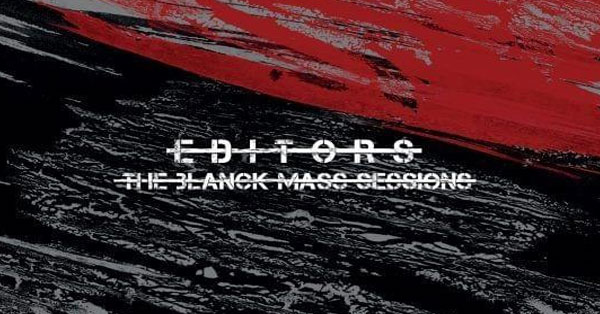 Editors have announced a new album called The Blanck Mass Sessions. The album consists of electronica-infused alternative versions of tracks from the Violence album. All tracks are produced by Blanck Mass. The album will be released in limited colour vinyl on Record Store Day, and available for general release on May 3rd. The album can be pre-ordered now.

The first single from the album is Barricades. If this is indicative of the rest of the album, then we can’t wait to get our hands on the rest of it.