You are here:
Book ReviewBrit PopNews 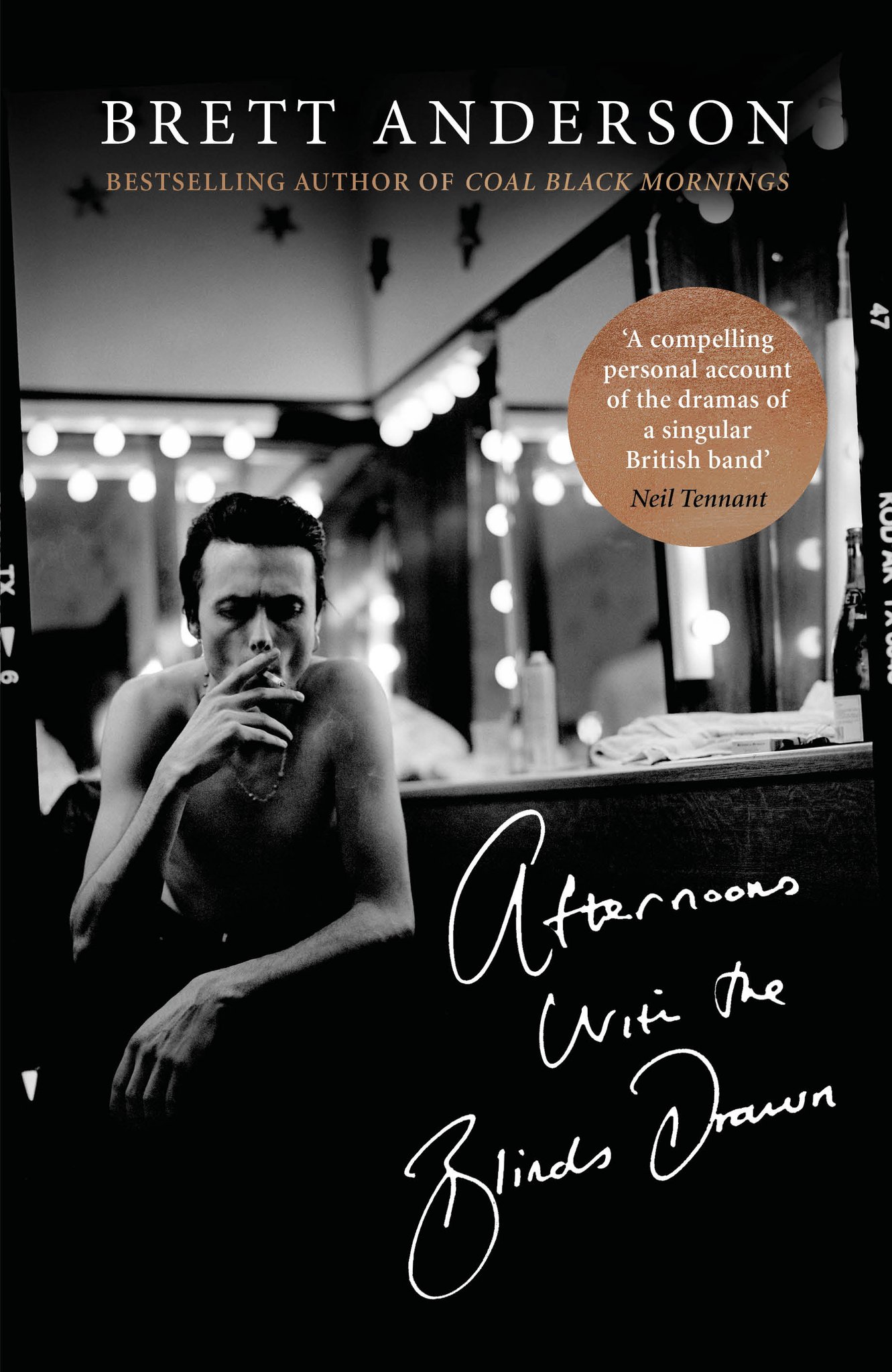 The London Suede frontman, Brett Anderson, has announced a new book called Afternoon With The Blind Drawn which is scheduled to be released on October 1, 2019.

Amazon’s preview of the book gives these details

The trajectory of Suede – hailed in infancy as both ‘The Best New Band in Britain’ and ‘effete southern wankers’ – is recalled with moving candour by its frontman Brett Anderson, whose vivid memoir swings seamlessly between the tender, witty, turbulent, euphoric and bittersweet.

Suede began by treading the familiar jobbing route of London’s emerging new 1990s indie bands – gigs at ULU, the Camden Powerhaus and the Old Trout in Windsor – and the dispiriting experience of playing a set to an audience of one. But in these halcyon days, their potential was undeniable. Anderson’s creative partnership with fellow founding member, guitarist Bernard Butler exposed a unique and brilliant hybrid of lyric and sound; together they were a luminescent team – burning brightly and creating some of the era’s most revered songs and albums.

In Afternoons with the Blinds drawn, Anderson unflinchingly explores his relationship with addiction, heartfelt in the regret that early musical bonds were severed, and clear-eyed on his youthful persona. ‘As a young man . . . I oscillated between morbid self-reflection and vainglorious narcissism’ he writes. His honesty, sharply self-aware and articulate, makes this a compelling autobiography, and a brilliant insight into one of the most significant bands of the last quarter century.

This is the second volume of the memoirs of Brett Anderson. His first book was titled Coal Black Mornings, and it is available for purchase now.