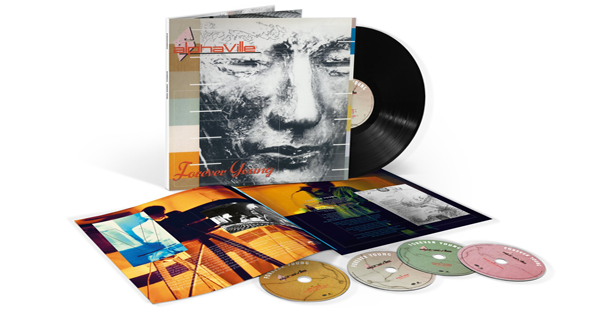 80’s icons Alphaville have announced their first re-release of their defining album “Forever Young“. This remastered box set will be released on March 15 and features all available content from the production of the album 35 years ago.

The box set includes the following