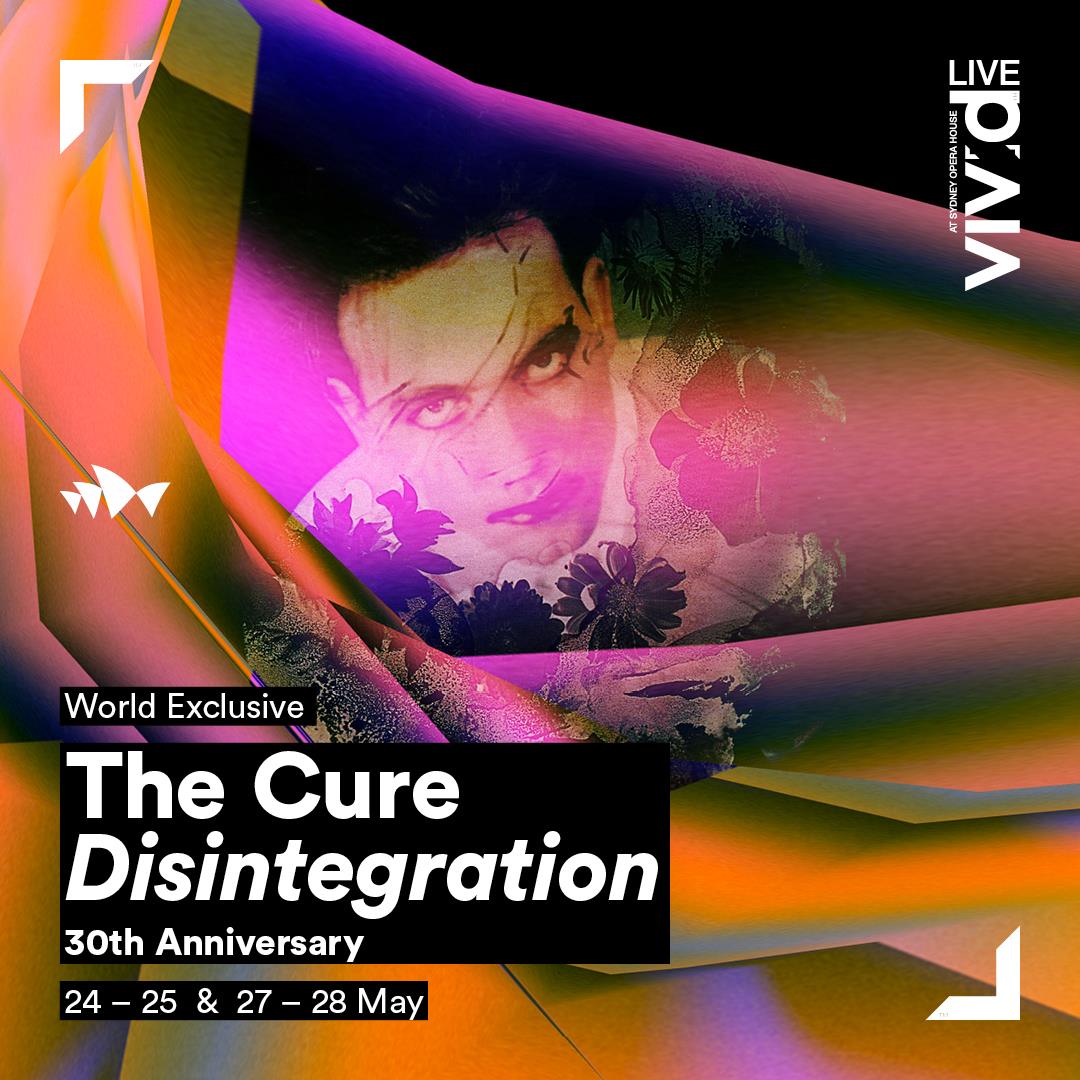 The Cure has announced four concert dates in Australia to celebrate the 30th anniversary of the legendary album, Disintegration. They will be playing at the Sydney Opera House on May 24-25, 27-28. This is considered to be the “world premier” of the 30th anniversary shows, leading us to believe that they be doing more of these shows in the future.

Also in 2019, expect The Cure to perform at quite a few festival shows, release their first album in over 10 years, and get inducted into the Rock And Roll hall of fame. Quite a busy year.

In the meantime, enjoy this video of one of their new songs that they have been playing at recent shows. It’s called “It Can Never Be The Same” and it already has the makings to be one of their best songs.