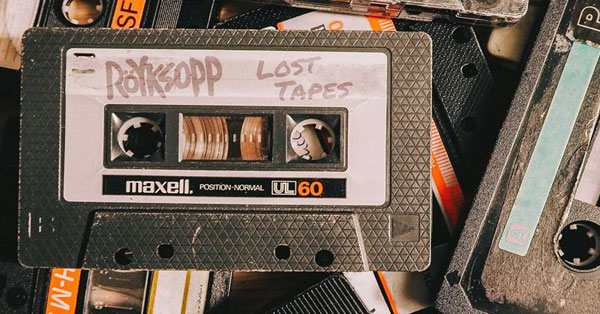 The Norwegian electronic duo, Royksopp, have announced a pretty cool playlist. It is called Lost Tapes and they are populating it with rare B-sides, exclusives and previously unreleased songs. They are going to be adding songs to the playlist a little bit at a time. So, just follow the playlist on Spotify and then keep checking back as new songs will appear in it when released. That is a pretty cool concept and it’s great to see bands embracing streaming and finding new ways to deliver content to their fans.

If you aren’t a fan of Spotify, you can subscribe to the Lost Tapes playlist on Youtube as well.