You are here:
DreampopPast Forward 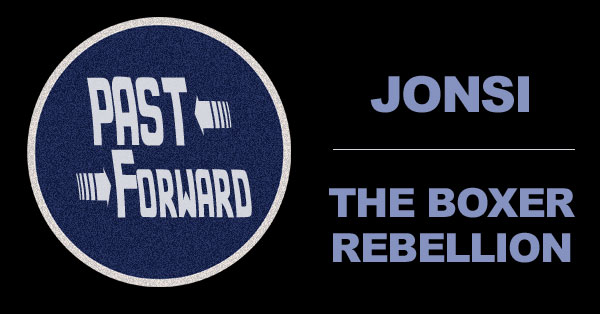 The first time I heard this song, I was immediately reminded of the Icelandic vocals of Sigur Ros frontman Jonsi. I searched the Sigur Ros catalog to find the best song to compare it to, and ended up deciding that it paired well with the Jonsi solo song, Tornado. Nathan Nicholson from The Boxer Rebellion does a brilliant job of matching the Jonsi falsetto and the piano portions of Here I Am bare a resemblance to quite a few Sigur Ros tracks.

Listen for yourself and see if you can hear the influence.