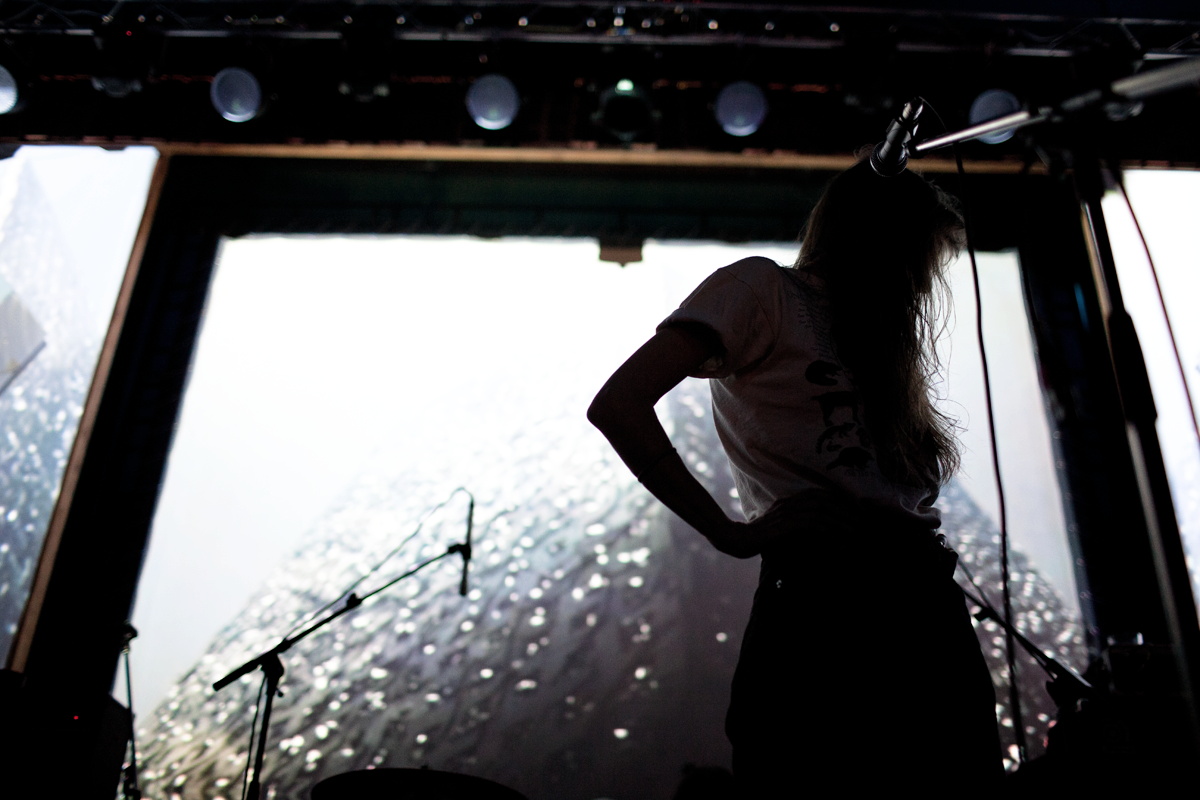 Pinkshinyultrablast make no secret of their influences: the band’s very name is taken from an album by Astrobrite, one of the many projects by shoegaze guitar god Scott Cortez (Loveliescrushing, STAR). Cortez’s love of multilayered guitar textures is present and accounted for in the gloriously loud sound of Pinkshinyultrablast. Despite hailing from the unlikely birthplace of St. Petersburg, Russia, the band prove that shoegaze is a universal language with their new single, “Kiddy Pool Dreams.”

Released on the eve of their impending UK tour, “Kiddy Pool Dreams” is the band’s first new recording since their debut LP Everything Else Matters dropped earlier this year. Pinkshinyultrablast describe their sound as “thunder pop,” which feels startling accurate on “Kiddy Pool Dreams,” a track that finds the five-piece turning their amps way, way up. At six minutes in length, the song is a driving slab of noise pop that alternates between the ferocity of vintage Smashing Pumpkins and the dreamy coo of Asobi Seksu. At times, the band layers both dynamics as lead singer Lyubov’s voice floats angelically above a barrage of crashing drums and distorted guitars.

“Kiddy Pool Dreams” is the kind of track that forces the listener to bolt upright and pay attention – the rare song that proves as punishing as it is melodic. While Pinkshinyultrablast incorporate elements of genre stalwarts like My Bloody Valentine, one suspects this is a group not content to merely rewrite the canon. Rather, “Kiddy Pool Dreams” promises these Russian shoegazers will continue to experiment and deliver the unexpected.