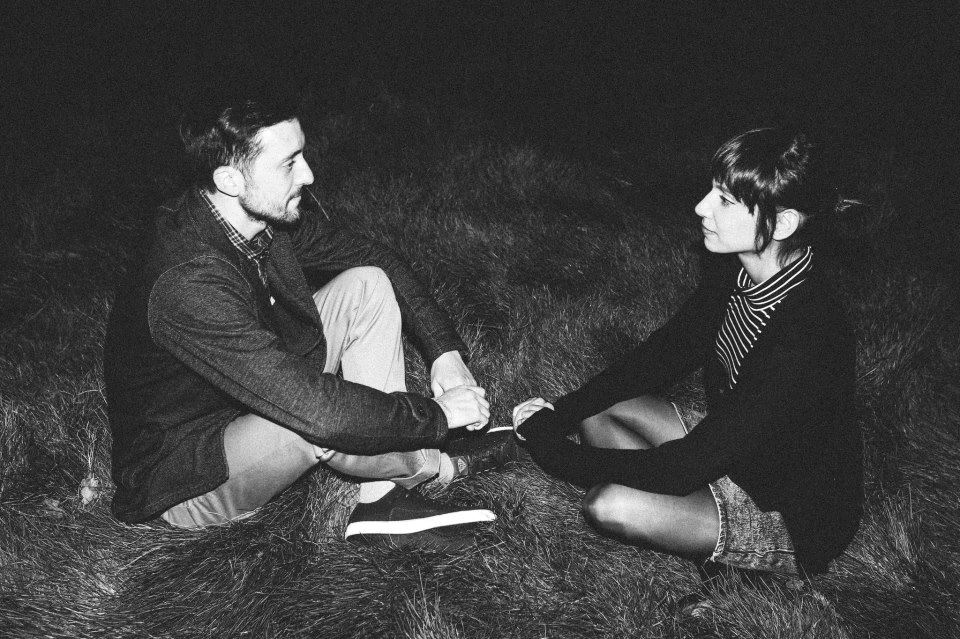 Recommended if you like: Cocteau Twins, Lush, The Sundays

I wasn’t sure what to expect when i first hit play on Moonless…a very low-fi jangle of Post Punk guitars gives way to a fuller, dreamier song about 12 seconds in. However, the magic really happens when the ethereal vocals of Rebekkah Castellanos wash over the track. As things evolve, Cocteau Twins are the first band that comes to mind.

Like Cocteau Twins, the creative duo behind Xolo are romantically linked, but while Rebekkah resides in Portland, Justin Cefai lives in Los Angeles. Hopefully the time and space apart keeps things fresh not only musically but personally while we await the follow up to their 2014 debut LP, Future Home.