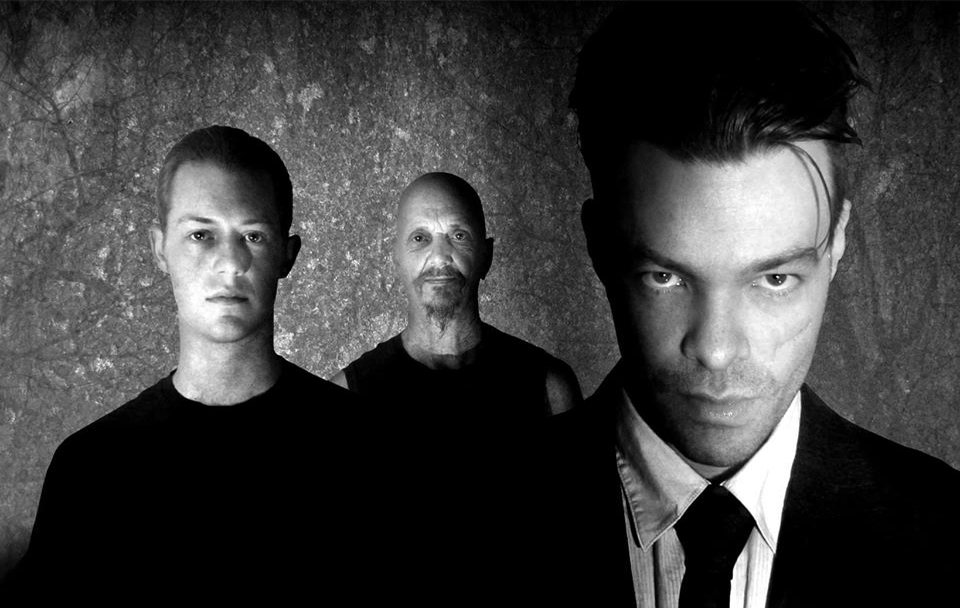 Feeding Fingers is determined to bend the expectations of their adopted genres, choosing to start off this track with a solitary kalimba playing a few fairylike notes before bursting into the familiar territory of guitars and piano, laced through with what can only be called joyful percussion. There is a satisfying simplicity to the melody underneath, with Justin Curfman’s vocals swooping in to deliver their strange, foreboding phrases and showcasing his dexterity at pure emotional expressiveness. Clouded as they are by dream logic, the lyrics here are hardly meaningless; this is a song that tells a very distinctly personal tale. This is a song of breakthroughs and beginnings – of heartstrings and hope.