You are here:
Dark WaveIndie Rock 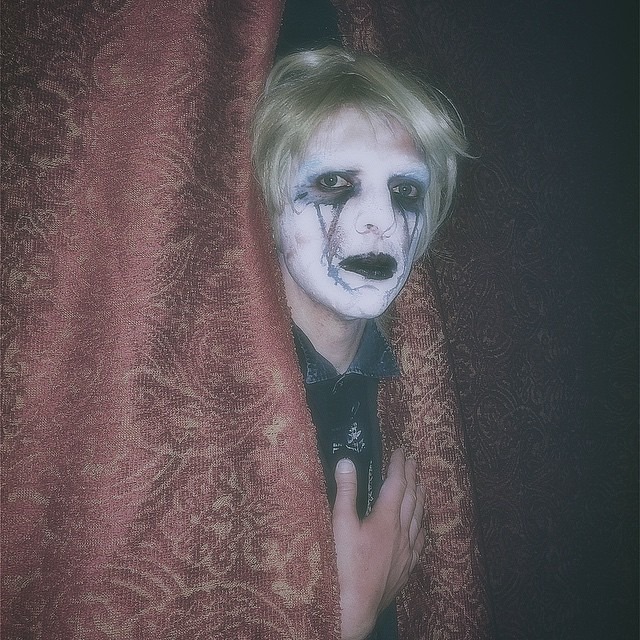 Recommended if you like: Cold Cave, Gary Numan, Soft Moon

This track really intrigues me – in part because it took several close listens for me to really be able to discern exactly how I felt about it. While I certainly liked it right away, it took me a little while to figure out what emotional complexities were being played out here, and why it caught my attention so unexpectedly and held it so perfectly. It occurred to me that, perhaps, a complication of responses is precisely the point; deceptively straightforward, it actually works on a number of levels – and by its abrupt end, cessation feels like an ice cube caught in the throat.

This is a song that changes sonic tactics throughout, and it works really well. Echoing the confusion and frustration of its narration, it vacillates between peace and discord. It builds its story around the lyrics, but challenges itself to tell that story with its audial composition. It warms from sparsity into intricacy, then plays with an almost noodling sound – evoking moments in waiting rooms; anticipatory, anxious. The vocals are reminiscent to me of recent Soft Moon – similarly desolate, and yet haunted by resplendence. “The Foyer” really proves itself as it seemingly argues in its own head, tempo switches and deliberate, stabbing honesty drives a very poignant illustration of its questioning spirit.