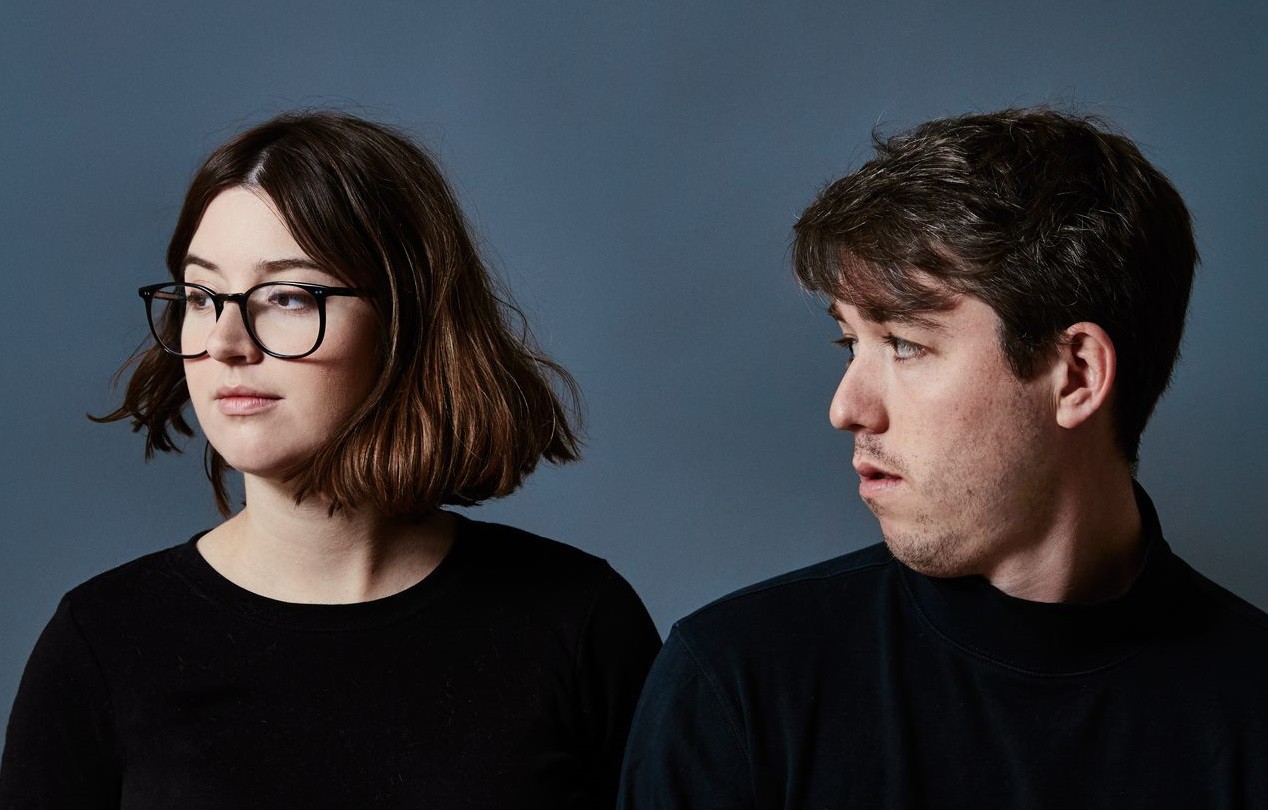 Recommended if you like: Cut Copy, Miami Horror, Small Black

What better way to enjoy these hot summer nights then rolling down the windows and cranking out some Disco-Synth? Synthco? Disynth? I’m not even sure what to call this genre, but Kisses‘ A Groove could be one of its defining tracks, melding classic disco sounds with modern Electro-chill dance.

The LA duo of Jesse Kivel and Zinzi Edmundson get some backing help from Midnight Magic on the lead single from the forthcoming record Rest In Paradise. The track, a nod to ELO and the production sounds of Chic is also influenced by artists as diverse as Rod Stewart, Talking Heads, Rick James and Evelyn “Champagne” King.