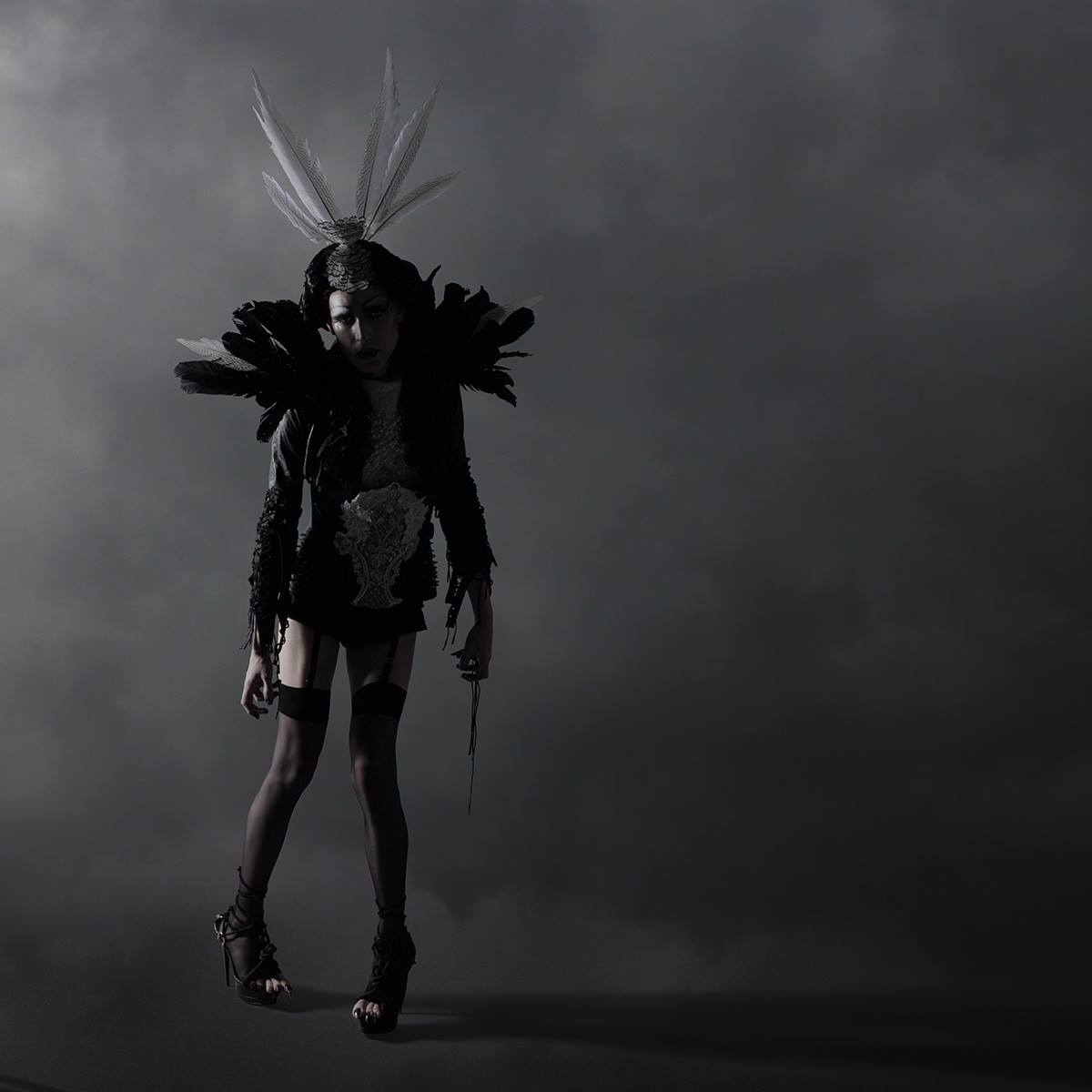 This title track from Tobias Bernstrup’s new album “Romanticism” (released June 18) is a great synthpop track and really has multiple levels of the theme “old vs new”. It has a modern sound but you can hear its ’80s roots, and it will appeal to fans of bands like Alphaville and Empathy Test and many others in that genre. The lyrics also describe a conflict between present vs past, as Bernstrup’s commanding vocals sing lyrics like

Into rust and decay

on the path to who knows where …

over melodic synths and a mid-tempo disco beat. As far as the conflict between present vs past, I simply say: Whatever… all I know is that my future contains a lot of repeat listenings to this song.