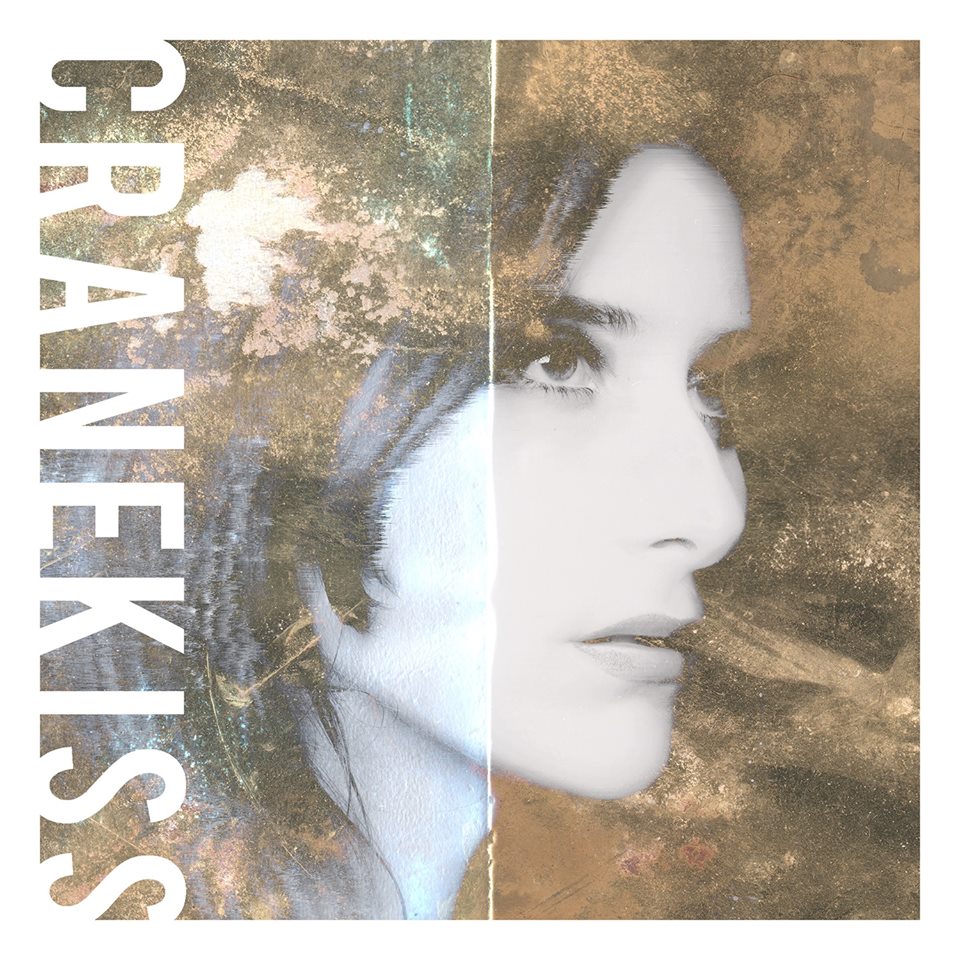 Recommended if you like: Bel Canto, Cocteau Twins, School Of Seven Bells

Boy sometimes a Google search really pays off! I was listening to the new Them Are Us Too single which reminded me of Tamaryn…which reminded me of their amazing single, Hands All Over Me which was released earlier this year…which reminded me that their new LP, Cranekiss was due later this summer. So, i Googled, hoping that maybe there was a new tasty treat, and lo and behold…the title track! This is otherworldly beautiful and my favorite kind of shoegaze, the ethereal dreamy flavor, and Tamaryn is knocking it out of the park this summer!

Now there may be longtime Tamaryn fans feeling a tad alienated that the band is moving towards a bit more accessible sound than the debut Love Fade and follow up LP, Tender New Signs. However, 3 years on from the last record, i am a huge fan of the new sound. I’m fairly giddy about the prospect of a full LP that sounds like these 2 wonderful singles.