You are here:
DreampopMixesTrip Hop 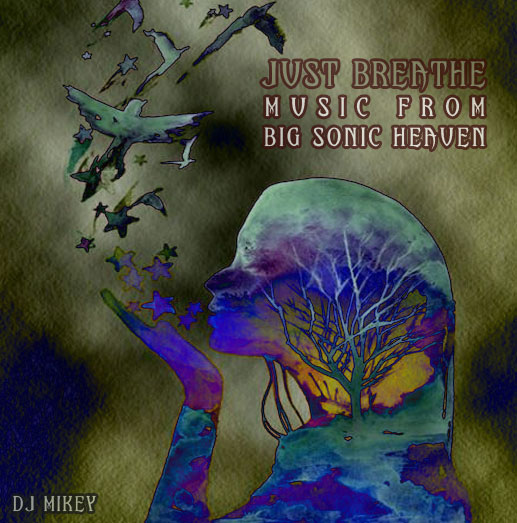 Most of my current musical taste has been sculpted by the music from the legendary Detroit radio show, Big Sonic Heaven – hosted by Darren Revell. That show pioneered a new music movement that celebrated modern ethereal music featuring a variety of dreampop, trip hop, brit pop and more. That show is the reason that I started a radio station in the first place! This mix features some of my favorite selections from the early years of Big Sonic Heaven